PET is used extensively in the manufacture of synthetic fiber, which compose the largest segment of the synthetic fiber industry. Since it is a pure and regulated material meeting FDA food contact requirements, PET is also widely used in food packaging, such as beverage bottles and frozen food trays that can be heated in microwave or conventional oven. PET bottles are used for variety of foods and beverages, including salad dressing, mouthwash, syrups, peanut butter, and pickled food. Containers made of PET are being used for toiletries, cosmetics, and household and pharmaceutical products. Other application of PET include molding resins, X-ray and other photographic films, magnetic tape, electrical insulation, printing sheets and food packaging film. 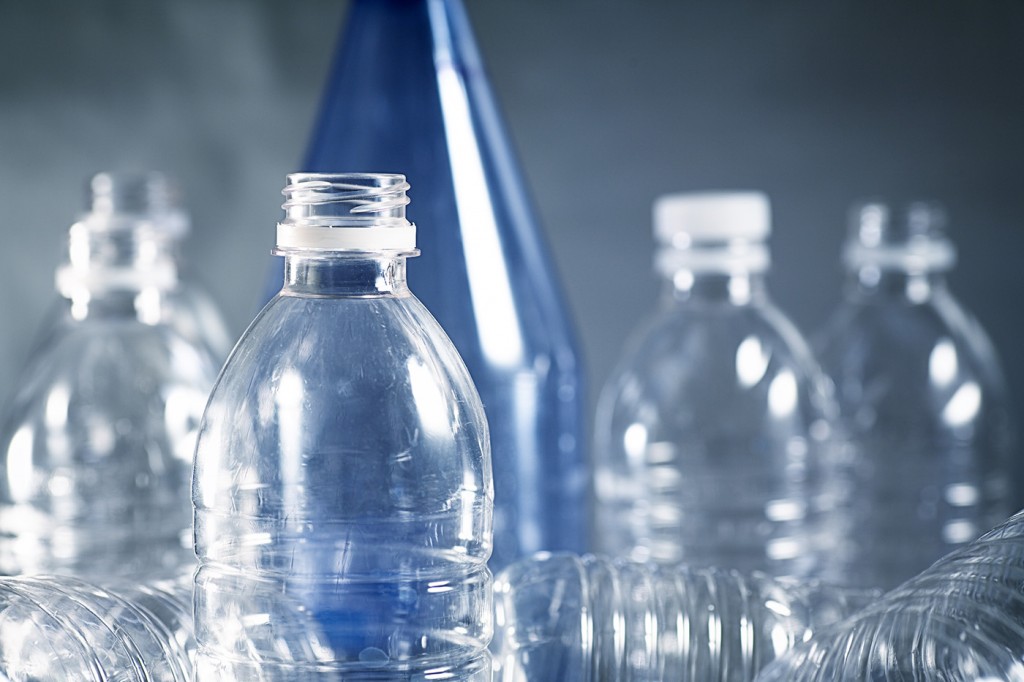 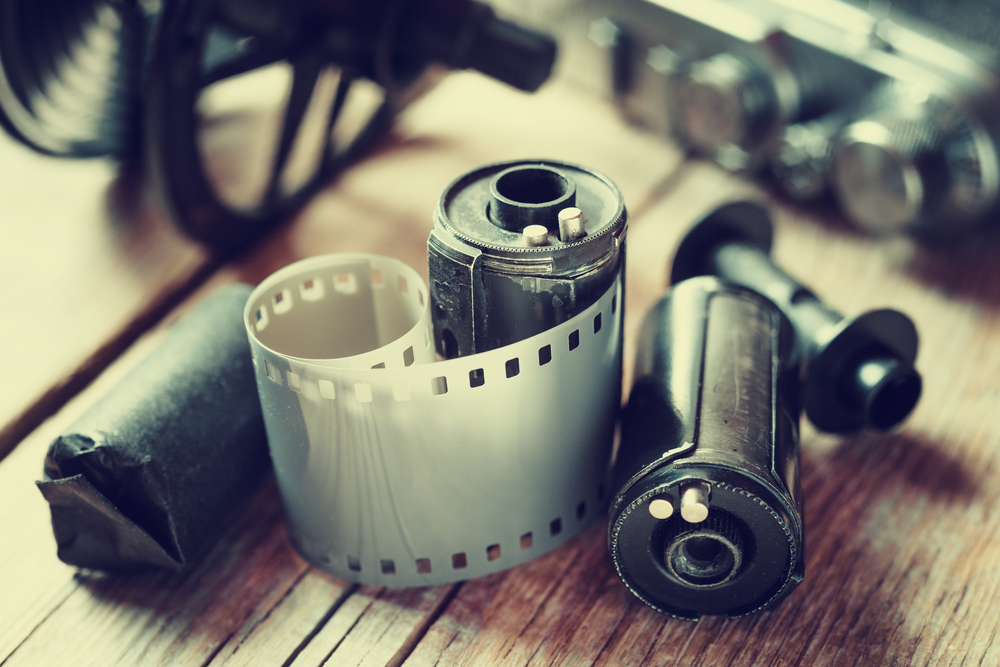