Low-Density Polyethylene (LDPE) is a thermoplastic made from the monomer ethylene. LDPE is the low density version of PE. This has less hardness, stiffness and strength compared to HDPE, but better ductility. This chemical is used for packaging like foils, trays and plastic bags both for food and non-food purposes also it is as protective coating on paper, textiles and other plastics.

LDPE is the oldest and most mature of the polyethylenes (PE). It is characterised by its short and long chain branching which gives it good clarity and processability although it does not have the strength properties of the other PEs. 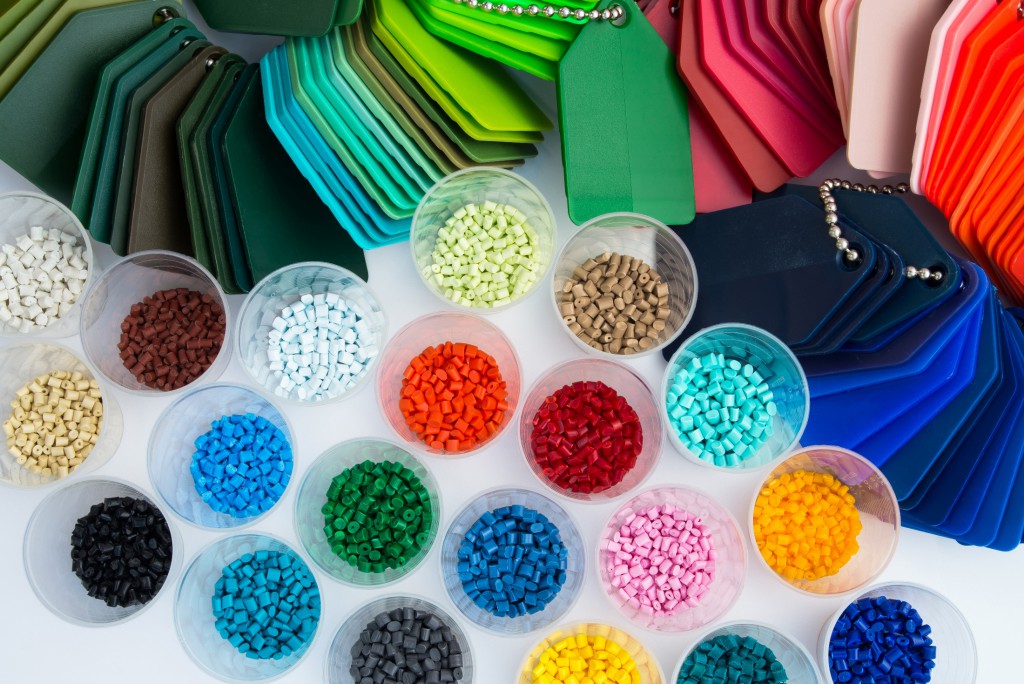 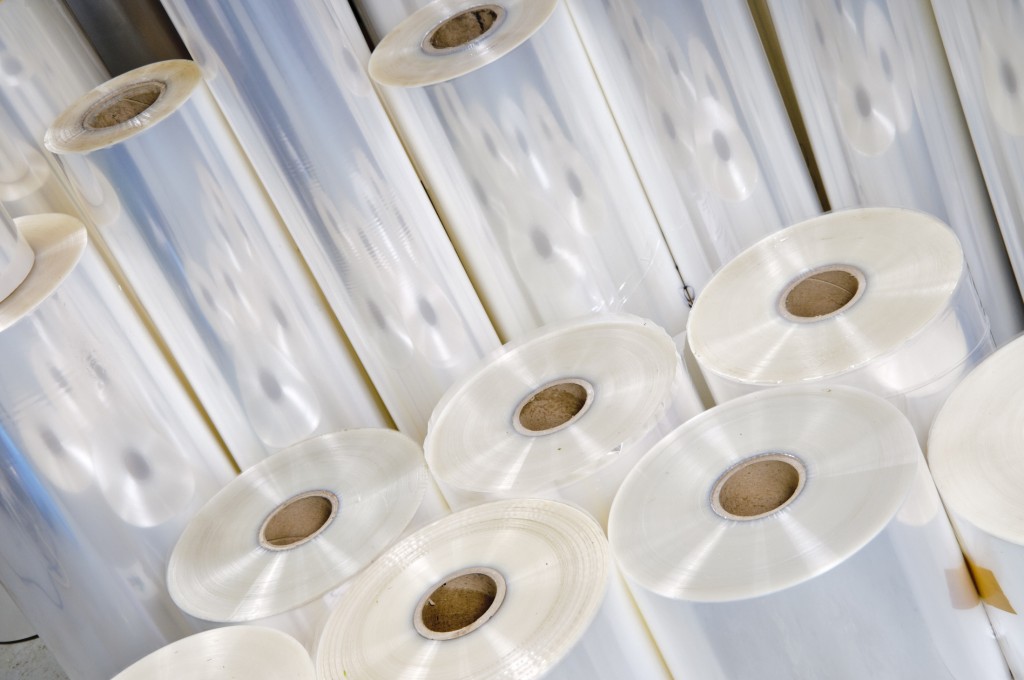